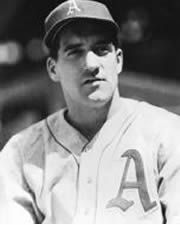 During World War II he served in the Canadian Air Force as a tail gunner. He was a prisoner of war for nine months.

Marchildon was inducted into the Canadian Baseball Hall of Fame in 1983. He died in Toronto in 1997 at age 83.