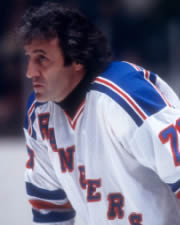 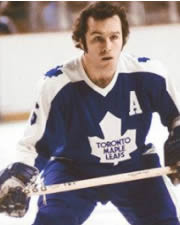 Ron Ellis was born on January 8th, 1945, and grew up in Lindsay, Ontario. He began his hockey career while playing with the Toronto Marlboros. In 1964, Ellis won the Memorial Cup alongside other icons such as Mike Walton, Nick Harbaruk, and Pete Stemkowski, among others. Ellis began his 15-year