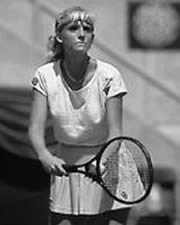 At age 11, Carling moved to Florida to train at the fabled Nick Bollettieri Tennis Academy and from there, she began her ascent to fame. She captured the under-18 crown in the Orange Bowl junior event in Miami at age 15 in 1981 and turned pro a few months later. 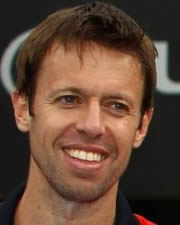 Daniel Nestor is one of the foremost doubles players in tennis history, due to his longevity and continued success at the top of the men's game. Nestor won his first doubles title in Bogotá, Colombia with Mark Knowles in 1994. They defeated French Open champions Luke and Murphy Jensen in