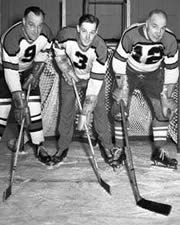 Dubbed the “First Family of Hockey,” the Conacher family has a rich history that spans over generations making an impact in the sport. Before the Richards, Sutters, or Howe siblings, one of the early great brother combinations in hockey was the Conacher family. 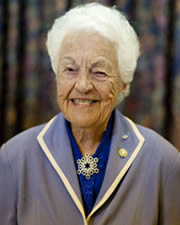 Hazel McCallion, businesswoman, politician and mayor of Mississauga from 1978-2014. One of Canada's longest-serving mayors, McCallion led her city for 12 consecutive terms, only retiring at age 93. Nicknamed “Hurricane Hazel” for her brash political style, she oversaw the development of Mississauga from a semi-rural bedroom community into the sixth-largest 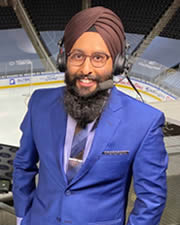 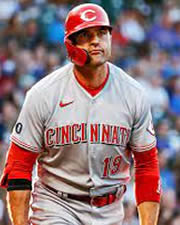 For the Toronto native, Votto’s greatness, though, is a thing appreciated more by baseball observers than by casual fans. This is in part because he’s not a wall-banging masher at the plate and in part because he plays in Cincinnati, a small market, for a Reds team that has recently