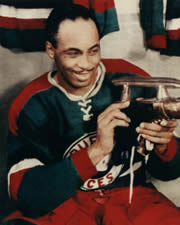 He was known as “one of the best ever players to never play pro-league hockey” during an era in the 1940s and 1950s when blacks were not welcome in the NHL. Hockey great Herb Carnegie is an inductee of 2014 to the Ontario Sports Hall of Fame. 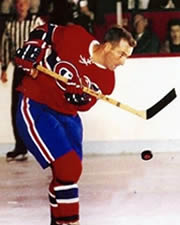 Duff won the Stanley Cup with the Leafs in 1962 and 1963, scoring the Cup-winning goal in 1962, ending an 11-year championship drought for the Leafs. In that 1963 final, in the opening game, Duff set an NHL scoring record, with two goals in the first 1:08 of the game, 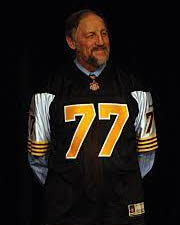 A native of Burlington, Tony Gabriel starred as a 2-sport athlete in high school. A 6’4 forward who led his Burlington Central High Basketball team to the provincial Championship. As a senior, he once scored 48 points in one game, single-handedly outscoring the opposition on that night. 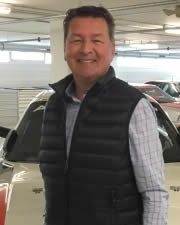 Scott Goodyear never had any doubt what he was going to be. The kid loved being behind the wheel of a car, and he loved going fast. After racking up a number of go-kart titles, Goodyear turned professional in the early 1980’s, quickly graduating to Formula Atlantic Racing. In his 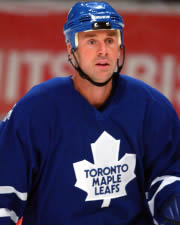 It certainly didn’t take Joe Nieuwendyk long to make his mark in the National Hockey League and start his procession to the Hall of Fame. A second-round draft pick, 27th overall, of the Calgary Flames in 1985 while he was playing at Cornell University, where he was a two-time All-American, 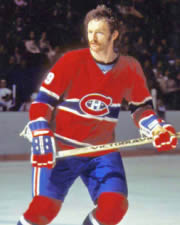 Robinson, who played his final year of junior hockey with the Kitchener Rangers, went on to become a pillar on that great Canadiens dynasty of the 1970s. Funny enough, after the draft, the Canadiens were still not high on his list of favorites.